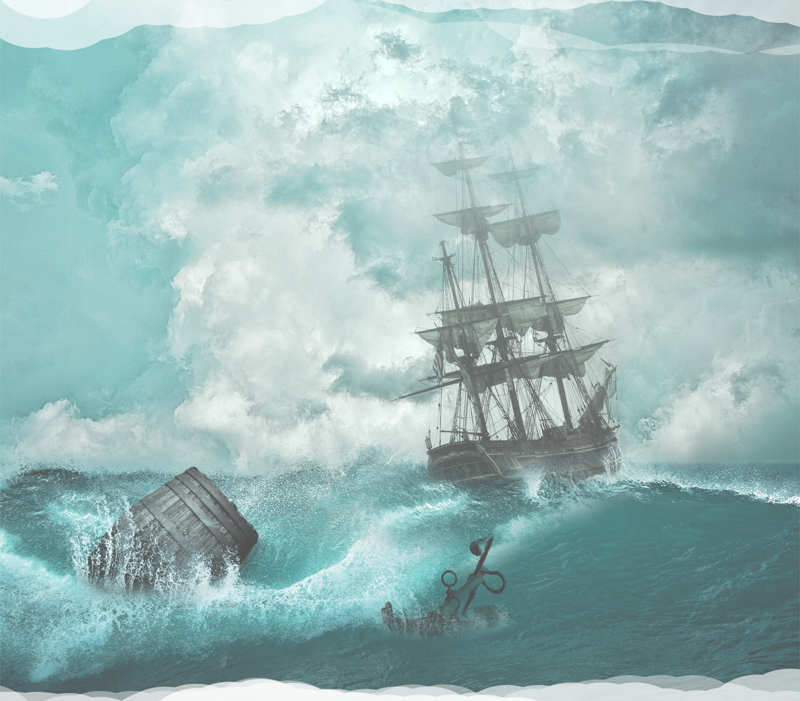 I'm taking advantage of a wild party my daughter hosted for my granddaughter's birthday as inspiration for Writerly Kits. After all, the theme of our first writerly kit is "Seaworthy."

Though the box is more about sailing the high writerly seas and less about pirates, Pirates of the Caribbean is the party theme and it included Captain Jack's sinking ship. (My daughter is one wild party planner!)

"But you have heard of me."  A golden retort!

Truth is, we all know of some infamous writers whose writing skills are questionable.

One that comes to mind: Celestine Prophecy by James Redfield.  The poor writing in this incredibly popular book of the 90's may well have been the key to its success.  One couldn't help but bond with the author's passion for, and belief in, his story if he were that anxious to tell it despite his lack of writing skills. We'd expect more from a best-selling author, however, in this strange story, the writing style actually supported its claim of being non-fiction.

There's others. You can name some, I'm sure.

That's better than all out stopping you like the inner critic has the power to do, don't you think?

So. Write. Imagine the freedom of it all with your inner critic out of the way.  Go. Be heard of.

(Of course, it turns out Captain Jack Sparrow is a great pirate, after all. You can be like Jack. Only as a writer. Not a pirate.)